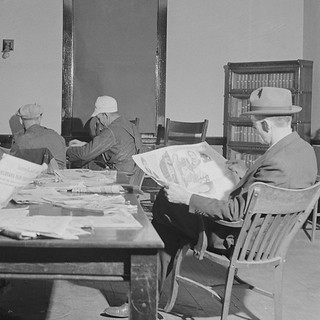 The College was honored at the opening game of the UConn Women’s Basketball Team, which celebrated UConn’s history as an agricultural school.

UConn Today featured a video about a collaboration between UConn Extension and the Mashantucket Pequot Tribal Nation through the USDA Federally Recognized Tribes Extension Program. The partnership seeks to enhance agricultural production, food security, and health of tribal community members.

The CT News Junkie reported on the Connecticut Conference of Municipalities calling for Governor Ned Lamont and other state officials to devote resources to helping towns remove thousands of trees damaged by insects over the last few years. Associate Extension Professor Tom Worthley of UConn Extension and the Department of Natural Resources and the Environment is quoted on the high tree mortality in the state.